X.M.R. (Xtreme Minecraft Realism) is a new video series, where real life scenes are recreated in Minecraft as realistic as possible. In this case  a London Underground station called Pimlico was recreated. The only reference used to create this scene were images from this station.

The only mod used in the video and screenshots is OptiFine allowing the use of the Shader SEUS Renewed. The objects you can see in the video are custom models, that were created by creatorLabs and gathered in a resource pack. So this is actually a vanilla Minecraft map. A "Making Of" is also available, showing you the tricks used to create this immersive scene!

This project was featured in the Evening Standard 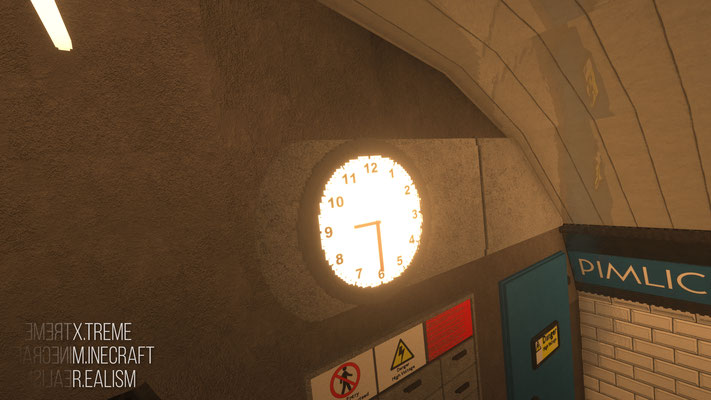 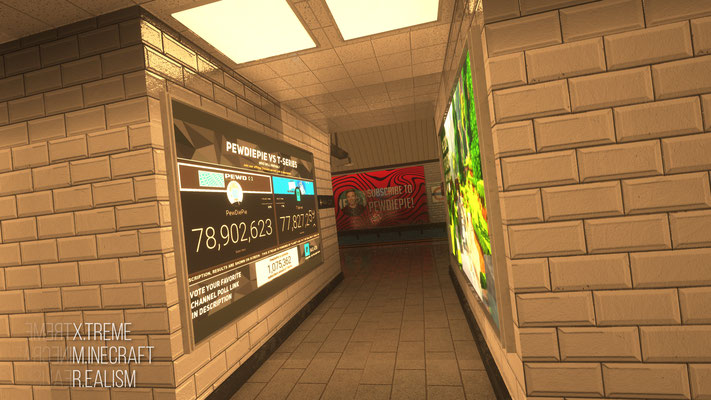 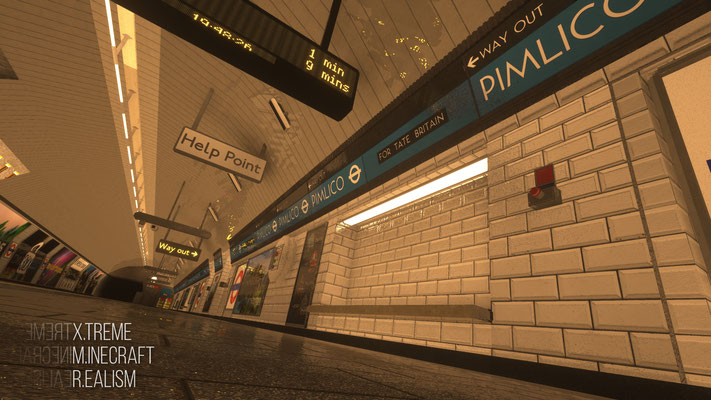 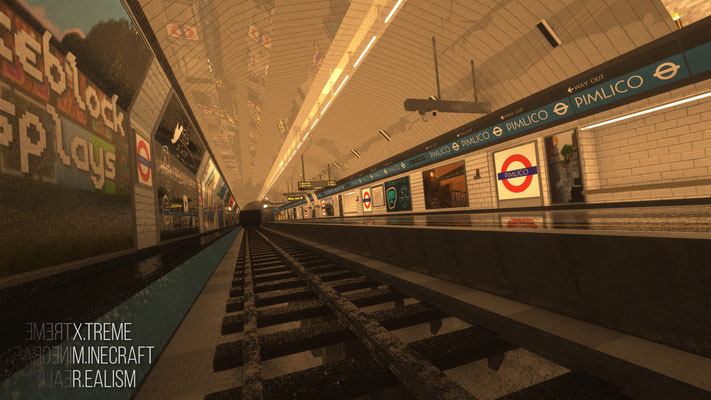 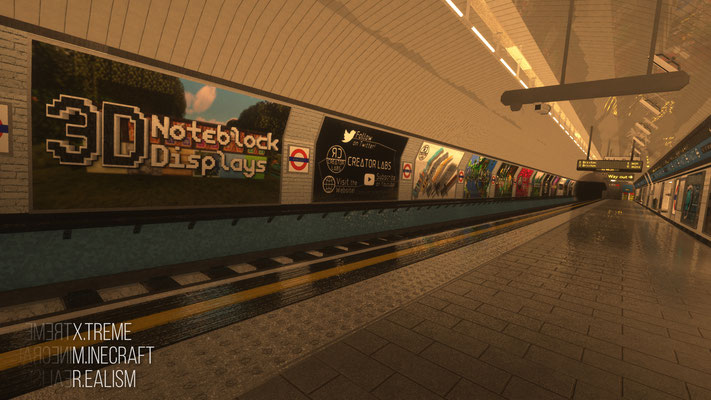 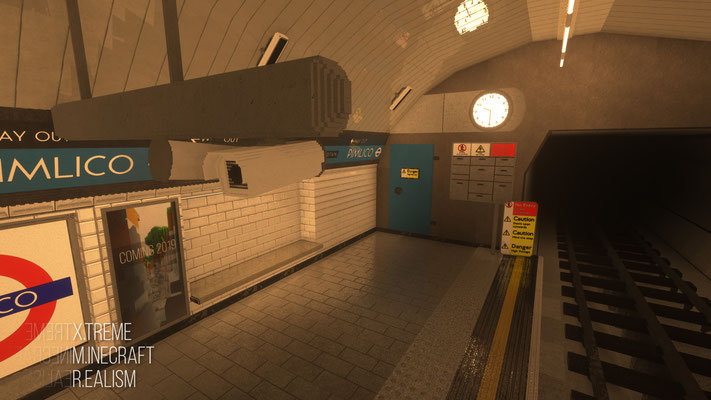 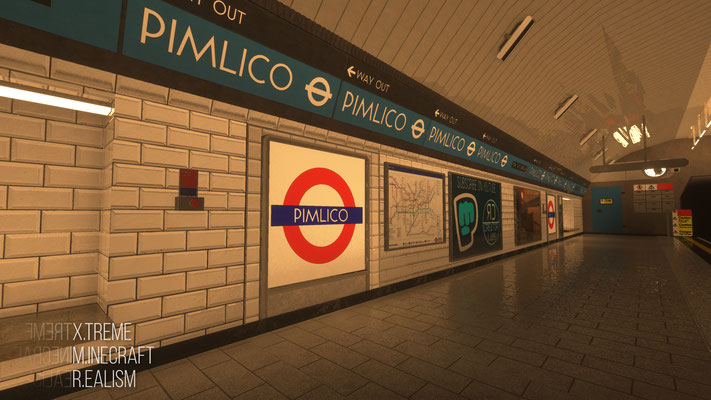 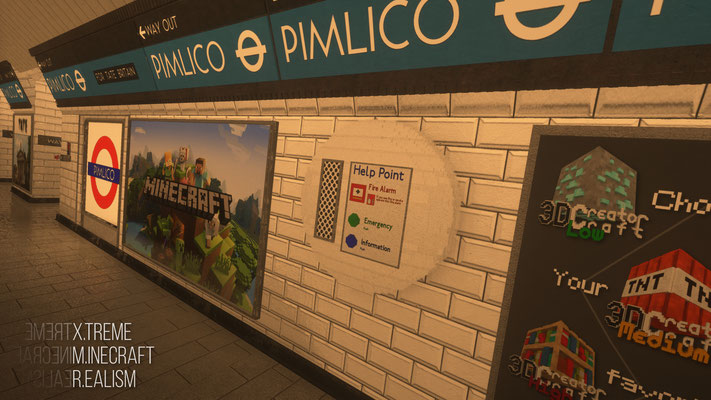 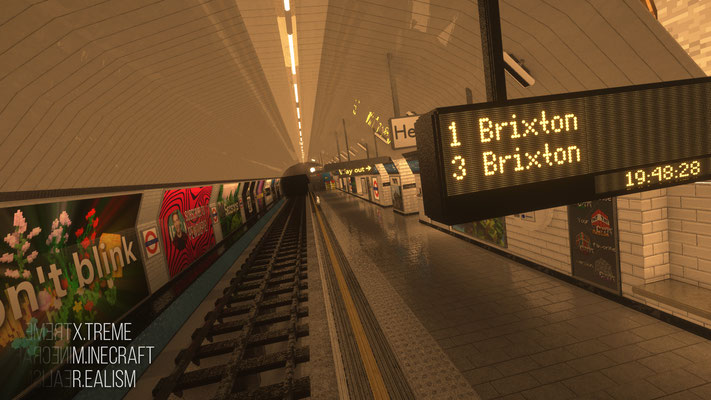 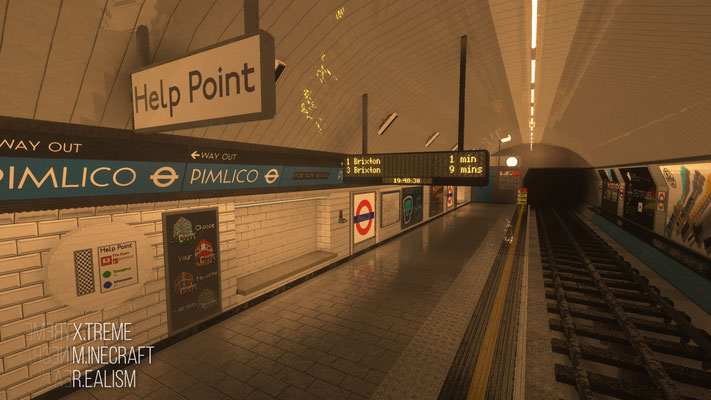 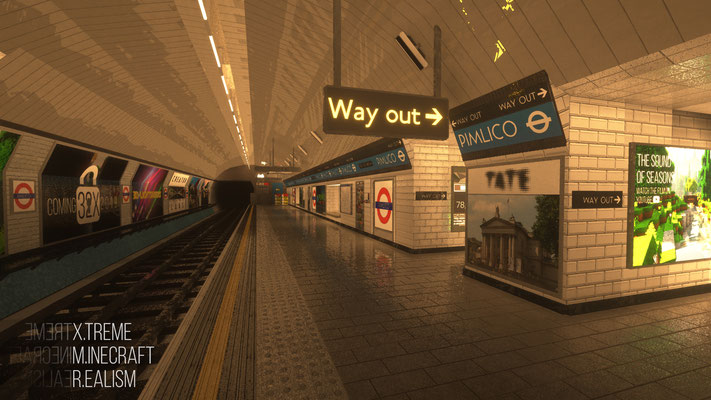 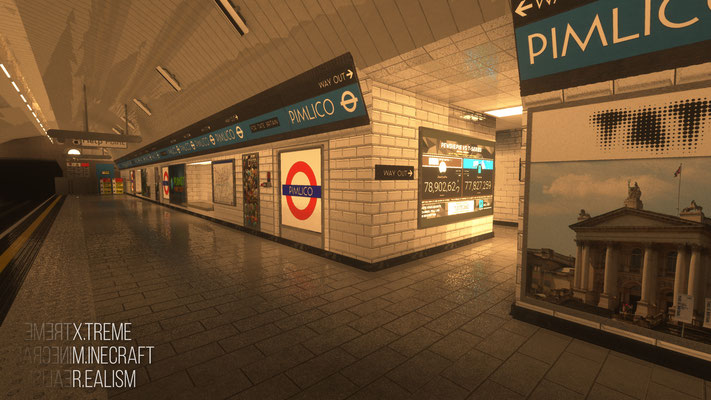 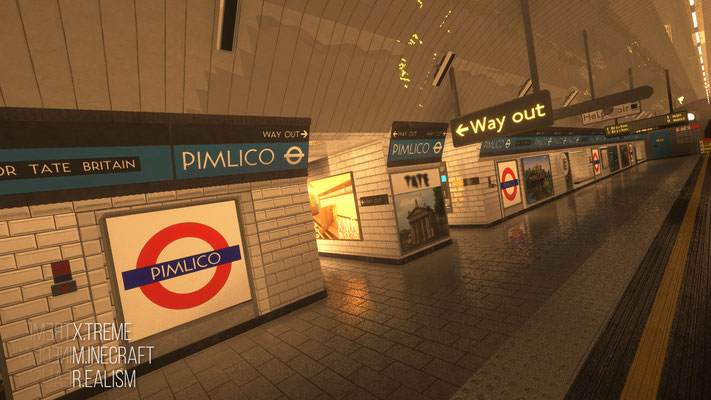 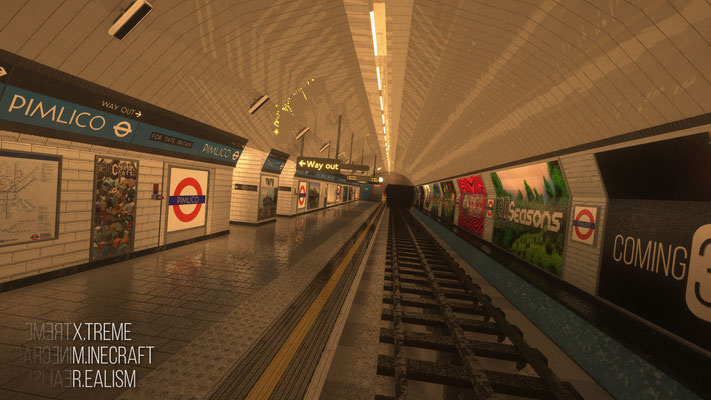 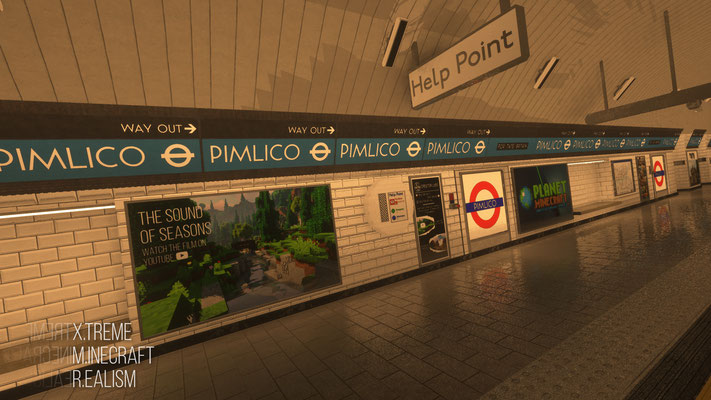 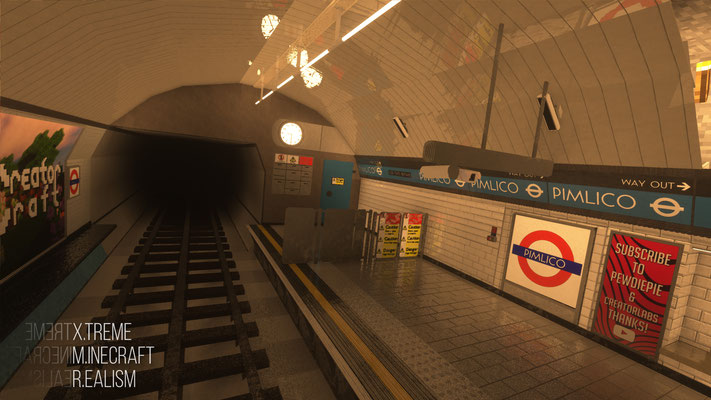 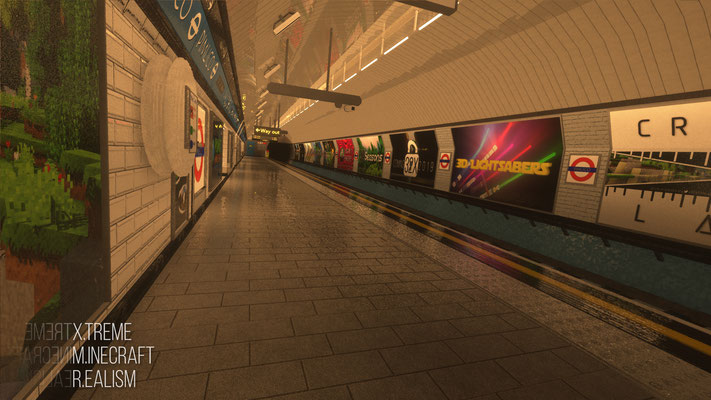 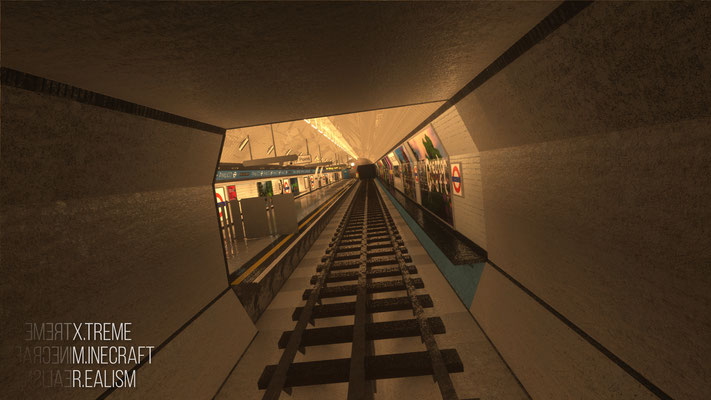 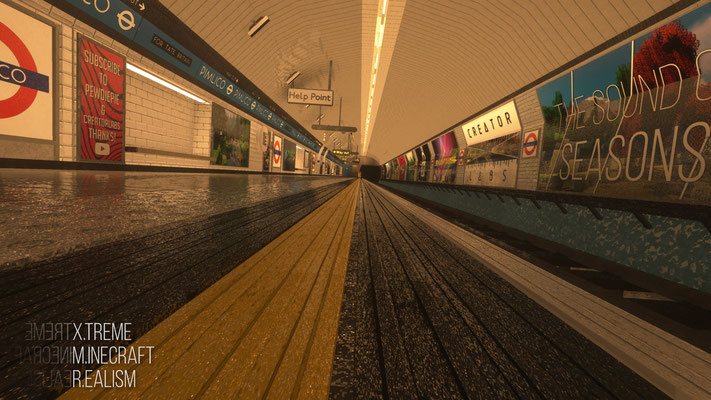 Back to the news
tagPlaceholderTags: